5 Historic Moments From NFL’s Past 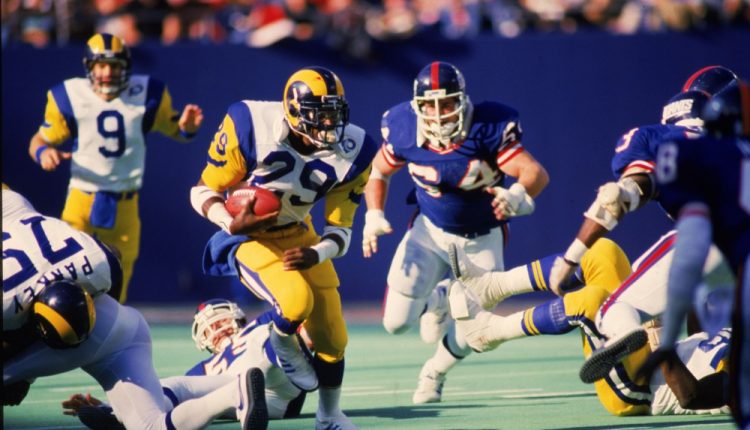 The NFL has had so many iconic moments in its vast history, but 5 of them stand out from the crowd! There were passes from perfection, touchdowns that touched hearts, and a time of clarity in what felt like chaos.

Games like these shook up the NFL money line odds and caused massive payouts and shocking losses.

Having a team win every single match from the playoffs to the Super Bowl is a feat unheard of, and yet the Miami Dolphins did it in 1972! In this year, there were only 14 games, but that doesn’t diminish their amazing achievement.

The games didn’t start as grandly as they ended, as their star quarterback Bob Griese broke his ankle in week 5. Everyone watching, from the fans to the opposition, though this was their chance to wipe down this undefeated team, Earl Morrall stepped in and pushed the players even further.

Griese came back just in time for the Super Bowl, after a tag-team moment that could have ruined their stride.

Since this fantastic stretch, no other team has completed a perfect season.

The New York Giants and the Kansas City Chiefs match might not be one with a fantastic play or a shocking result, but it was the first game after 9/11. It was a touching moment and a gathering of support.

The life-changing moment when the twin towers collapsed on September 11th made everything come to a halt. The games were in session, but as the World Trade Center fell, we all stopped and stared.

On September 23rd, the NFL resumed, determined to bring the people together. As the Giants entered the field, they were met by thunderous applause and emotional opponents. It was a game of healing and a symbol of resilience.

The XXV Super Bowl was the closest game in NFL history! It was all decided by one point and one kick. We already knew this game would be one to remember before the match began, as it was played while the Gulf War was still being fought. This means that security was super tight, just in case a rebellion rose.

The game was tight throughout its play. Bill Belichick created an excellent defensive scheme that worked so well that their opponent was being worn down. A battle of strong defense vs. strong offense!

The score was 20 – 19 when Scott Norwood had seconds left on the game. He was ready to make his kick, a play that could put the Buffalo Bills into the lead, but as the kick went wide, the whole audience erupted. The New York Giants won, and the Bills were left in the sand for another year.

The New England Patriots were ready to take the title of “Perfect Season” away from the Miami Dolphins. The games were now 16 long instead of 14, and the Patriots had won every one of them. All they had left to do was continue this winning streak into the Super Bowl.

The Patriots and the New York Giants had played not long before this match, and New England won by only 3 points. This should have told us that the game was evenly matched, and yet the bookies called the Giants a 12-point underdog.

The game was going in the Patriot’s favor, but it was tighter than they would have liked. Eli Manning, from the Giants, made an astonishing play when the odds were stacked against them, and in the last 35 seconds, he danced out of an attempted stack, ran down the field, passed the ball to David Tyree, then back to Manning and then finally to Burress to end the match 17 – 14 to the New York Giants.

The match was 23 – 16, with the Rams holding a 7 point lead against the Titans. There were just 6 seconds left on the clock. The Titans quarterback created a dive that dragged his team to the Rams 10 yard line; McNair then hit the linebacker and the wide receiver in a tackle of the century. In the fray, the ball was a yard short of their goal, and the Rams won their first-ever Super Bowl championship.