Everything You Need to Learn about the Concept of Least Privilege 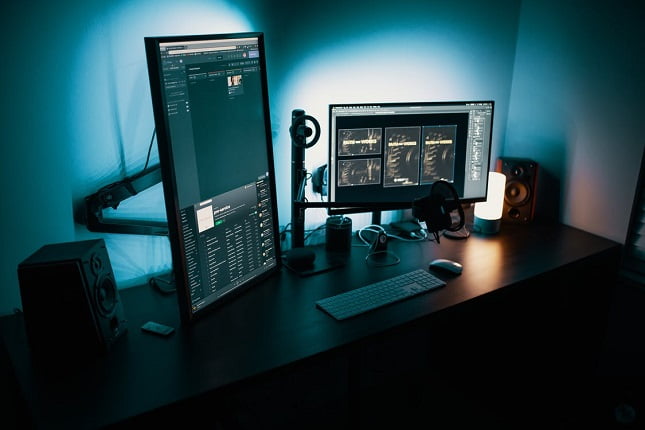 Cloud computing is revolutionary for businesses in many ways. It helps rapid growth in business development by providing vast computing resources to the smallest businesses at affordable costs. However, cloud computing is not without risks. If you want to secure your cloud accounts, you need to learn about the concept of least privilege.

What Is the Principle of Least Privilege?

The principle of least privilege, also known as POLP, is an idea in which a user, process, or program in the cloud should have minimum permissions to cloud resources necessary to perform its function.

For example, a user with a finance work profile should not have any admin rights.   Their account rights should be limited to the tasks they need to perform daily, like pulling up financial records from the database.

How Does the Concept of Least Privilege Works?

Implementing the principle of least privilege contains compromised accounts or services at their origin and prevents the hacker from spreading malicious programs to the system at large.

To learn about the concept of least privilege in detail, you also need to understand the correct implementation methods.

Ways to Implement the Principle of Least Privilege

MySQL Accounts Based on the Concept of Least Privilege – Accounts with MySQL setup must perform unique tasks. The MySQL user account has permissions to sort data only.  If the MySQL user account has additional permissions (delete records) for the database, a hacker with a compromised MySQL account can delete documents and wipe out the complete database.

Just-In-Time Privilege– Some user accounts need root privileges for a limited period. The just-in-time privilege gives users higher privileges that are needed to complete the task. After the set period, the privileges cease to exist, and there is no risk of taking undue advantage of additional privileges.

Advantages of the Concept of Least Privilege

Better Stability– the concept of least privilege strengthens system stability by restricting the effect of changes in which section they are made. For example, suppose a hacker gets access to a compromised account-related user account. In that case, the hacker won’t be able to use the account to access other processes of the cloud account.

Improved Audit Readiness– The concept of least privilege reduces audit scope as users are not allowed to perform actions beyond their job domains.

Limits Malware Propagation– if malware infects your cloud system, its spread is limited to the area where it was first infected.

Better Security– the concept of least privilege ensures none of the accounts has more than necessary privileges. Even admin accounts have restricted privileges that are limited to their job function. Even If a hacker gets access to the admin account, he won’t have access to all cloud functions and processes.

To sum up, the principle of least privilege is a valuable concept that makes cloud platforms secure for businesses.

What effect does the addition of catalyst have on the following reactions?